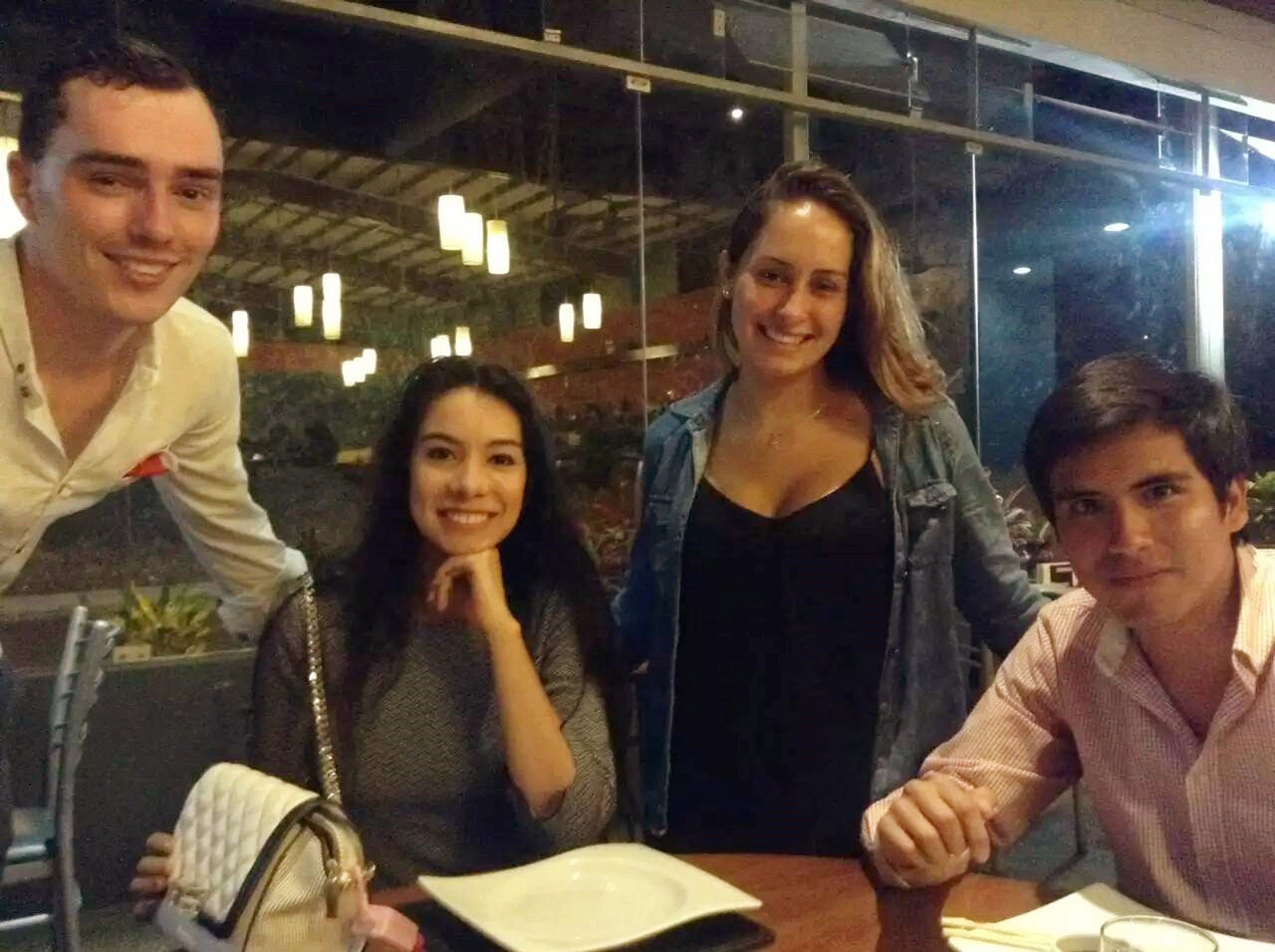 WUHAN: THE OLD AND THE NEW

My time spent in Wuhan at Huazhong University of Science and Technology (HUST) was a greet experience. Wuhan is one of the major cities within Central China. Because of this, less foreigners frequent the city as they would Beijing or Shanghai. This means what I was exposed to was a very traditional Chinese culture, free from many more Westernised influences.

The Chinese themselves were very friendly. Perhaps it was due to the fact that there were not too many foreigners in their city. Regardless, the citizens were always patient to listen to my broken Chinese and were very generous and welcoming in restaurants and bars.

Plenty of train lines intersect in Wuhan because of it’s location in Central China. Due to this they say that Wuhan is the best city for catching long distance trains. A great place which was only about 1 hour away by train was the Three Gorges Dam, the biggest dam in the world.

If any other student does come to Wuhan it is important to know that there are not many native English speakers there. And by not many I mean during my whole 5 months on Wuhan I only met 2 Americans – they were the only native English speakers I had seen. The rest of the students in my class at least we’re South American, French, Russian and German. For me this was great as I was able to practice my Spanish a lot and a little Portuguese with my South American friends. So if you want to practice a European language whilst also learning some Chinese then I highly recommend Wuhan for that purpose.

All in all I had a very fun experience in Wuhan and I highly recommend others to interested in language and culture to visit there.